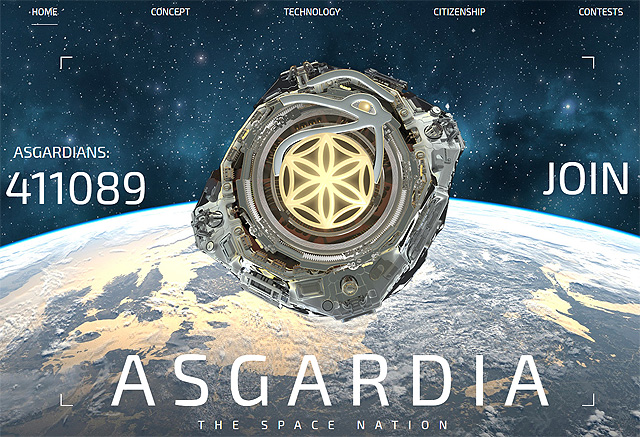 I feel deep compassion to your idea to create new space nation Asgardia. It is very good that, according to your site, there is no borders of your nation and no written constitution. Maybe you share our belief that reasonable mind needs no strict borders and the best written constitution is empty sheet of paper, because real constitution of Universe are unity of unwritten laws of nature shown in causative relationship of freedom and responsibility, in conscience of experienced interactions and agreements.

Nevertheless, I advice you to be careful with identifying as “nation” your new society of space people. With terrestrial cult of nation you may bring into space our domestic greed and aggression, deceptions, geopolitical squabbles, poverty, elitism and wars. I beware that you wish to prolong that archaic junk into future because Asgardia brand designed by you is quite similar to Sith Empire coat of arms at Star Wars commercial cult.

I think that humanity in developing of universal freedom will overcome archaic bindings to nation’s cult in future. That’s why I propose to all people and also propose to you dialogue and interaction based on social doctrine of total personal autonomy. There are also projects of Open Religion and Autonomous Advocacy to establish reality of personal autonomy.

Open Religion or Religious Faith in the Supreme Value of Human is the eternal religion and the modern spiritual movement of creating the God by self-believing, self-trueness and self-ownership of every mind of Universe considered as human soul in the center of all fullness of being. Considering God as human continuation to infinity, we understand the greatest value of human as sacred unity of the human and the eternal universe. Religious studies characterize our religion as “a kind of religious pacifism” because of our tradition of good-will-based respectful comparing all religions and philosophies in the world.

Atomization of the society means that society serving for human as space of self-education, self-organization, self-employment. Society is a set of relations (social connections) of the human with owned nature, including people, other objects and values.

Atomization of the capital means that capital serving for human as instrument to independent create and operate with values for establishing strong relationships, to made intelligent choice based on the principle that the more values human involve to relations, the more trust it worth.

Atomization of the power means that power serving for human as system of realization the freedom of will in all relations for self-improvement and self-defense in harmony, trust and solidarity with all people, without borders and taxes, without hierarchies and privileges, without fear and violence, without conflicts and victims, without limits.

Freedom as autonomy, independence, absence or overcome any limitations is the essence of humanity, the nature of the human mind and the irresistible attraction of the heart. Of course, the freedom of each individual is limited by freedoms of others and the natural consequences of their own actions, but these limitations we can overcome in an effort to adequately negotiate and behave wisely. In practice, dialogue and interaction between people creates all capital of habits and laws, which we use at our discretion.

The ability of entities to live by their own rules called autonomy, that word in Greek means “own law”. Autonomy is freedom, but isn’t iniquity, because autonomous entity in communication, in desire of peace and accordance establishing its own laws of existence, its rules of wise use of the freedom to live in harmony with nature and all society, created by the entity in interaction with the Universe.

When the entities facing evil and can’t enjoy their natural freedoms, they provoke (call for help) and Universe send advocates to that entities. So, we create NGO “Autonomous Advocacy” helping every entity to be free. Our aim is to implement and protect natural human rights and freedoms in association of called for help independent experienced autonomous advocates and provocateurs who call for help. Short name of Autonomous Advocacy is A=A, the law of identity. Our motto is AD VOCO PRO SUI IURIS, which in Latin means “to call for own right”. We realize natural law of Provocatio ad populum, which means freedom of speech to demand justice and freedom of association to create fair laws and legal relations.

So, I wish you good luck in creating new space society, and if you feel desire to reach more freedom in your space, you can apply social doctrine of total personal autonomy and you can call for help Soul Society of Universe and Autonomous Advocacy. 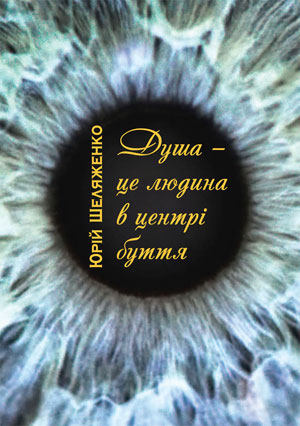 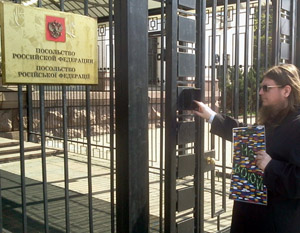 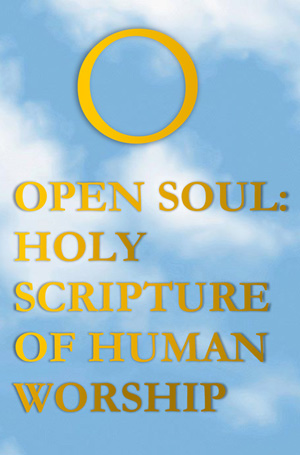